Iron’s fundamental to our existence: we literally can’t live without it. It’s a key component of haemoglobin – the chemical component of blood that carries oxygen around our bodies. And it’s also the single most abundant substance in the Earth’s geological makeup. Small wonder that it’s so significant in our culture. How much do you know about it? 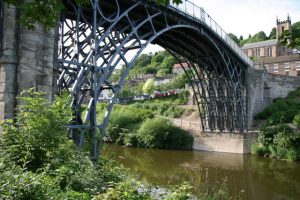