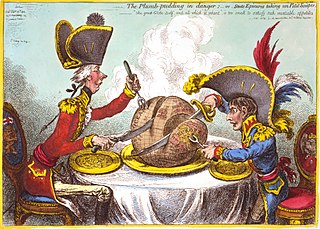 We all love a good cartoon, don’t we? As we’re currently in Malta with the Cartoonists’ Club of Great Britain’s Massive Malta Minicon(vention), we thought it’d be fun to bring you some cartoon-based questions. See how much you know about Britain’s rich cartooning history!