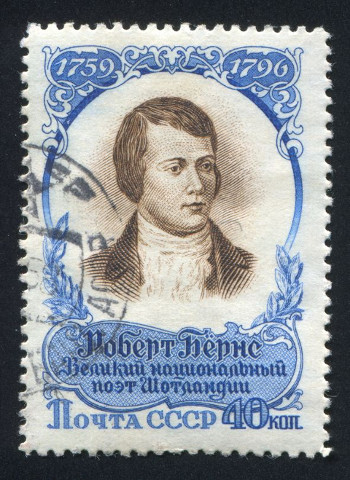 Burns’ humble background and his many poems on the themes of the equality of man and international brotherhood made him a favourite of the Soviet regime. His works were studied in schools (in Russian translation and in the original Scots) and he was declared a “People’s Poet”. Burns Suppers are still held in several cities across the former Soviet Union to celebrate the anniversary of his birth on 25 January 1759.