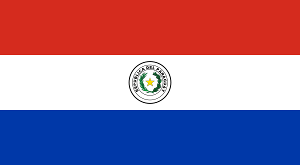 Paraguay takes its name from the river that flows centrally through the country. It’s one of just two landlocked countries in the Americas alongside its larger neighbour, Bolivia. What else do you know about it?