We’ve departed from our usual round of country-related trivia in favour of five “pub quiz” type general knowledge questions. See how you get on! 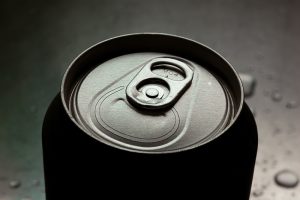