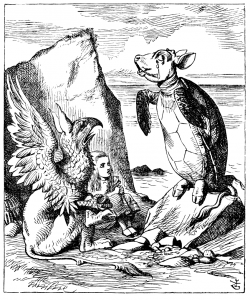 Ghosts Can’t Do It, a film written and directed by John Derek and starring his wife Bo (Katie) and Anthony Quinn (the 30 years older Scott). After Scott suffers a heart attack which leaves him unable to have sex, he kills himself but returns as a ghost. He and Katie concoct a scheme to have a young man drown so that Scott can take over his body. The Dereks both won Razzies for their parts in the film’s production (Worst Actress, Worst Director) and the film itself tied for the Worst Picture award.
You can see Trump’s cameo part in the film on YouTube here. Didn’t he do well? Give him a big hand…