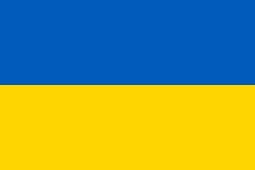 It’s the largest country by land area that lies entirely within Europe. And the first line of its national anthem says, reassuringly, that it’s not dead yet. But what else do you know about Ukraine?